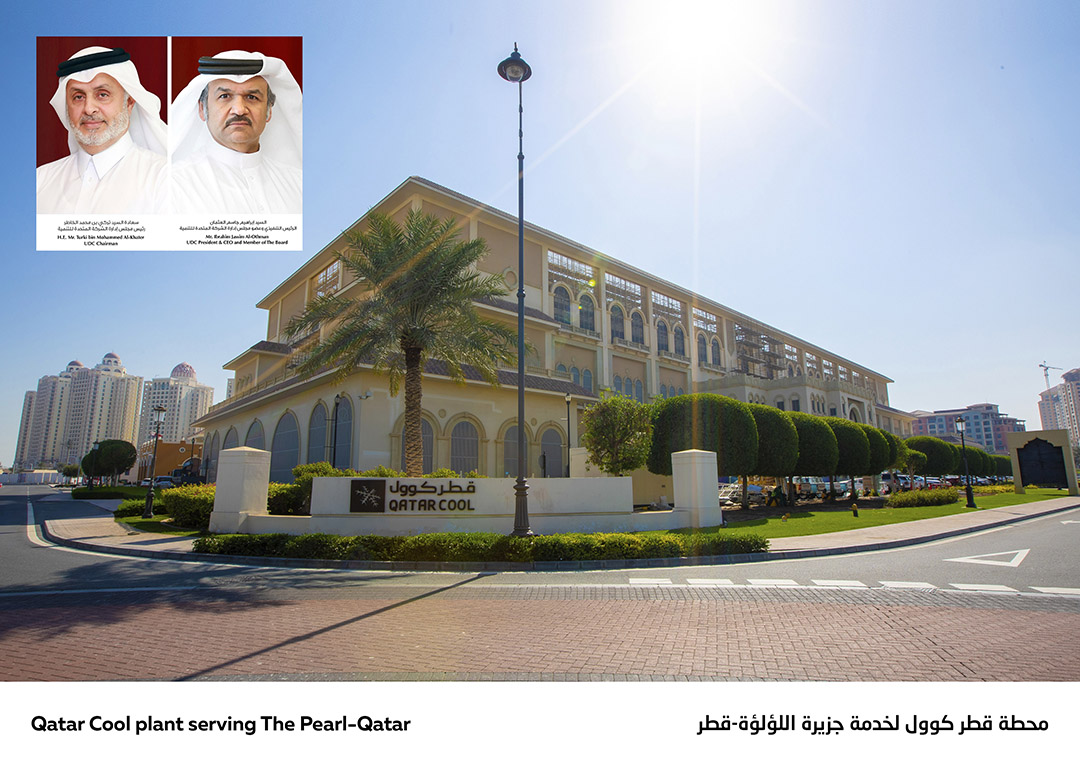 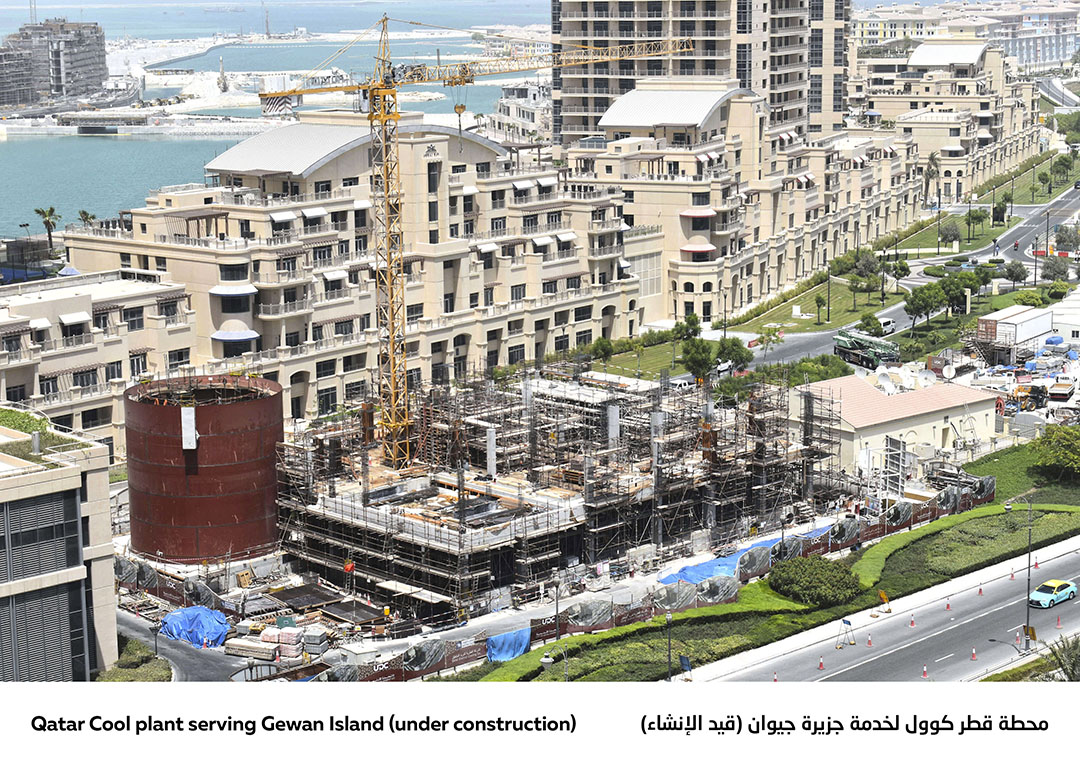 
Al-Othman: “This investment brings future benefit to UDC and a positive return to the shareholders”


United Development Company (UDC), a leading Qatari public shareholding company and the master developer of The Pearl-Qatar and Gewan Island and its subsidiaries have announced exercising their right to purchase the shares allotted to them from shares of National Central Cooling Company (Emirati company), in Qatar District Cooling Company (Qatar Cool) for the value of QR 378 million, and accordingly completing the purchase transaction of the said shares.


Commenting on the buyout, H.E. Mr. Turki bin Mohammed Al-Khater, UDC Chairman said: “This increase enhances UDC’s investment portfolio. With the district cooling industry gaining momentum in the region and the Qatari market witnessing a shift towards cleaner energy and more eco-friendly technologies, Qatar Cool proves itself as a pioneer company boasting the world’s biggest district cooling plant at The Pearl-Qatar Island”. For his part, Mr. Ibrahim Jassim Al-Othman, UDC President, CEO and Member of The Board stated: “This purchase aligns with UDC’s vision and general expansion plans which aim to invest in future promising businesses while sustaining good performing investments in our portfolio. Qatar Cool enjoys a strong financial position and financial performance, which will lead for this investment to bring future benefit to UDC and a positive return for shareholders.”


Qatar Cool has a capital of QR 330 million and total assets equivalent to QR 2.3 billion as of June 30, 2021, in addition to revenues amounting to QR 194 million for the first six months of the year 2021. Qatar Cool is a centralized utility company dedicated to providing district cooling to The Pearl-Qatar, West Bay District and several Doha Metro stations. It is the leading cooling provider in the country, having won numerous awards since its inception in 2003, many of which are international recognitions for providing sustainable energy solutions.


Qatar Cool has four cooling plants in operation, one serving The Pearl-Qatar and three serving the West Bay area. The latest plant in West Bay has been built to the Leadership in Energy and Environmental Design (LEED) silver standard, which makes it the first LEED certified cooling plant in the State of Qatar.


A separate cooling plant is currently being constructed to serve Gewan Island.


UDC is a leading Qatari public shareholding company with a mission to identify and invest in long-term projects contributing to Qatar’s growth and providing shareholder value. Established in 1999, the Company was first listed on the Qatar Exchange in June 2003. It has an authorized share capital of QR 3.5 billion and total assets of QR 20 billion as at 30 June 2021.