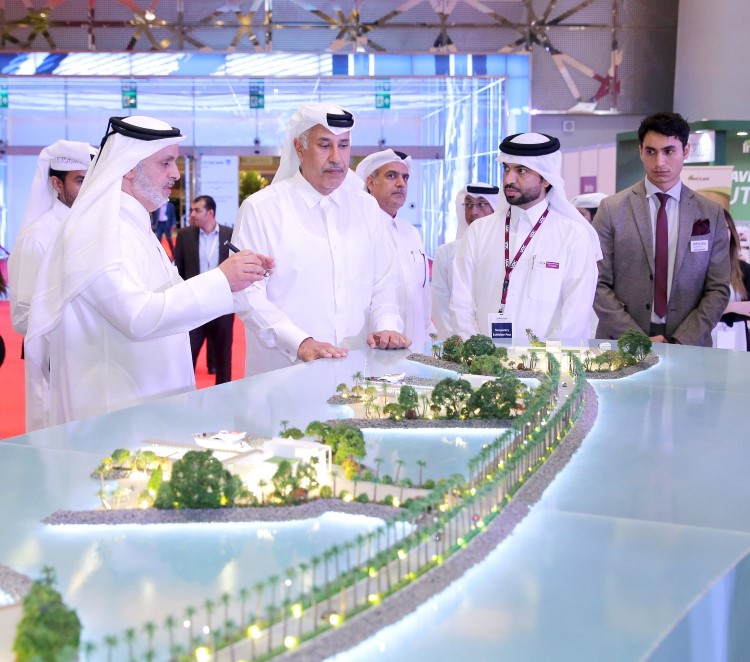 United Development Company (UDC), one of Qatar’s leading public shareholding companies and master developer of The Pearl-Qatar, has wrapped up its participation in the 7th edition of Cityscape Qatar 2018.


The event was recently held under the patronage of His Excellency Sheikh Abdullah bin Nasser bin Khalifa Al Thani, Prime Minister and Minister of the Interior at the Doha Convention and Exhibition Center.


Throughout the four-day event, UDC sold properties worth around QR 70 million. The company had unveiled its latest construction project, Gewan Island being developed alongside The Pearl-Qatar as part of UDC’s five-year sustainable growth strategy, in addition to its various real estate offerings and investments. 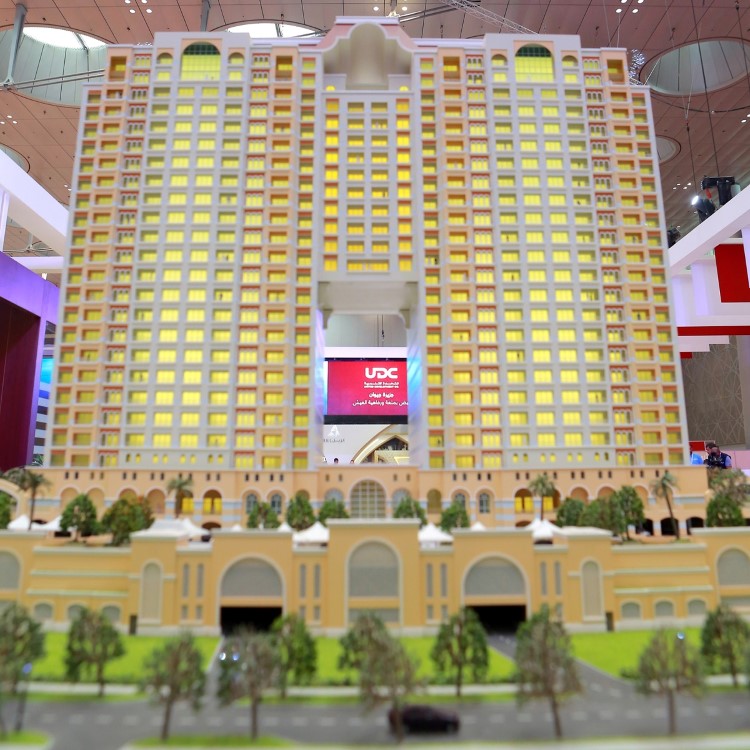 The new island attracted an unprecedented number of investors and business people from both Qatar and abroad.


Gewan Island is being designed to have a theme park, an air-conditioned outdoor ‘Crystal’ boardwalk, a green park and a waterfront retail esplanade that will attract brands to Doha. In addition, the project, which is an extension of The Pearl-Qatar, will feature various real estate offerings, including beachfront and waterfront villas of different categories and independent island villas, all in a modern architectural design.


Commenting on UDC’s participation in the event, Mr. Ibrahim Jassim Al-Othman, President & CEO of UDC, said: "The participation of UDC has been a success by all standards; Cityscape was the perfect choice for the launch of Gewan Island because it attracted a wide audience and a mix of local, regional and international real estate investors. The large number of visitors and the extensive media coverage is a clear indication of the steady growth of the national economy and the growing demand for investment opportunities in Qatar and the resilience of the country's real estate sector."


“Moving forward, UDC’s cumulative investment for major new projects, over the period 2018 – 2022, is estimated to be QR 5.5 billion, which reflects our strong commitment to continue the exceptional development work. We will continue to pursue the company's strategy of creating more investment opportunities, building on our achievements and reducing risks by taking advantage of the commercial and investment opportunities offered by The Pearl-Qatar and Gewan Island which is our latest and currently biggest development project,” he said. 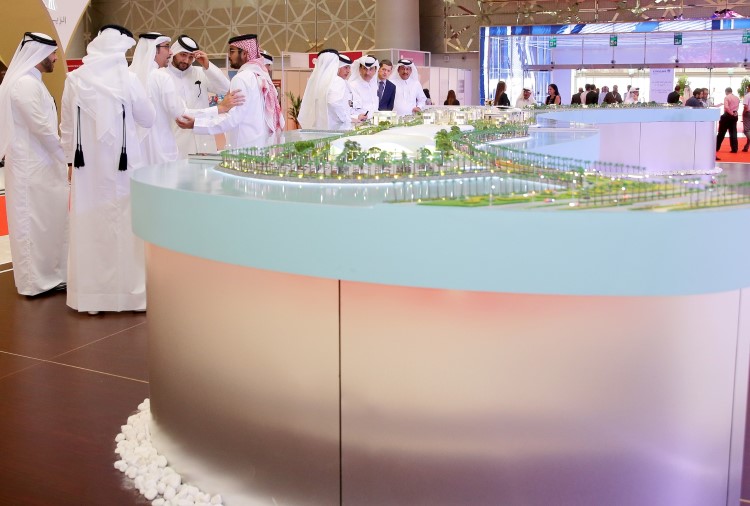 
The event also featured UDC’s second phase sale of a mix of properties at Giardino Village. These include villa plots and low-rise building lots comprising a ground floor and three or five stories as well as under construction villas. UDC equally offered visitors of its pavilion a number of attractive promotional offers on its residential villa land plots in this promising precinct. 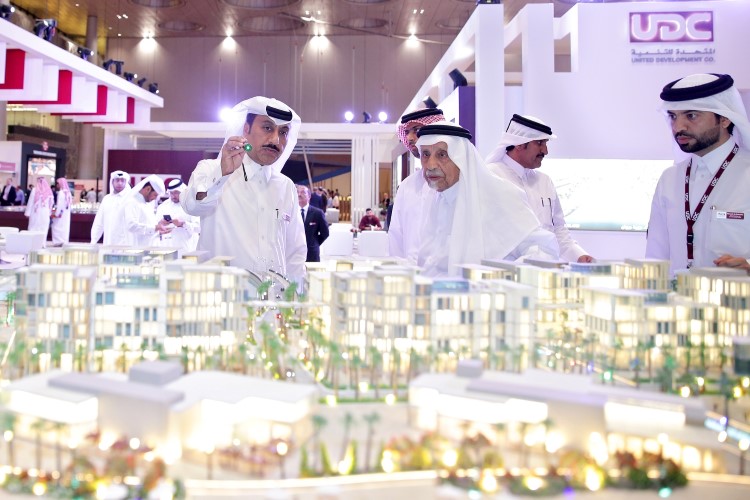 UDC's participation in this year’s event falls in line with its ongoing efforts to cement its success as a leading real estate developer with an ever-expanding portfolio of projects developed in line with the highest international standards. These ongoing projects reflect the company’s commitment to achieving its objectives according to set plans and timetables, to protect shareholders and investors rights.