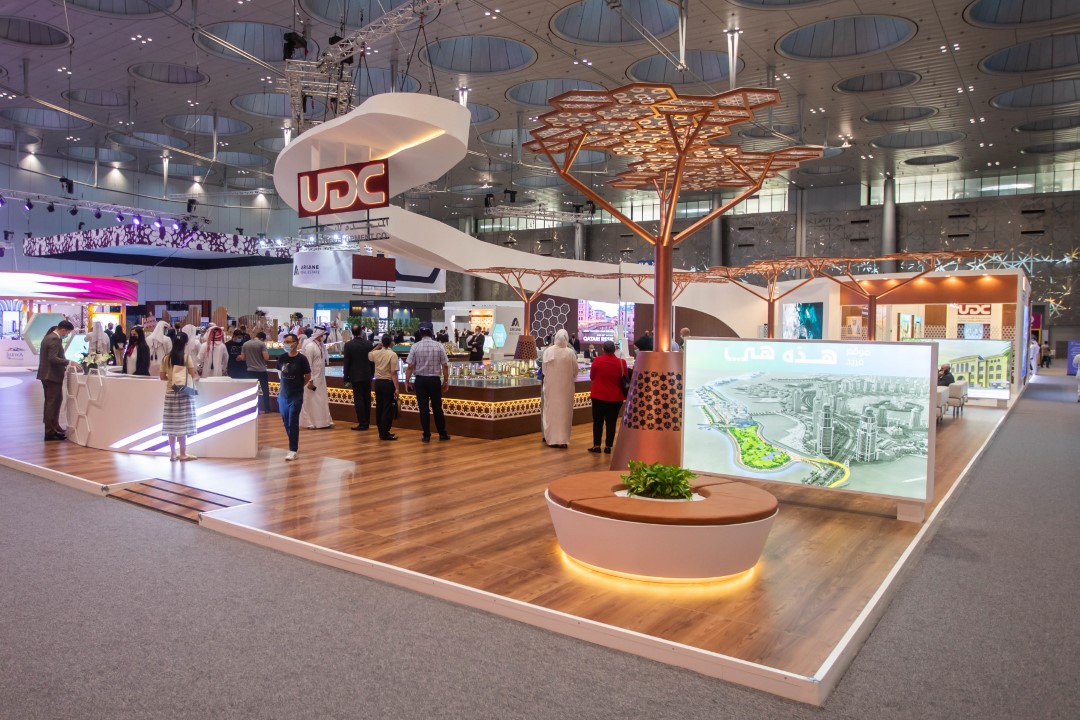 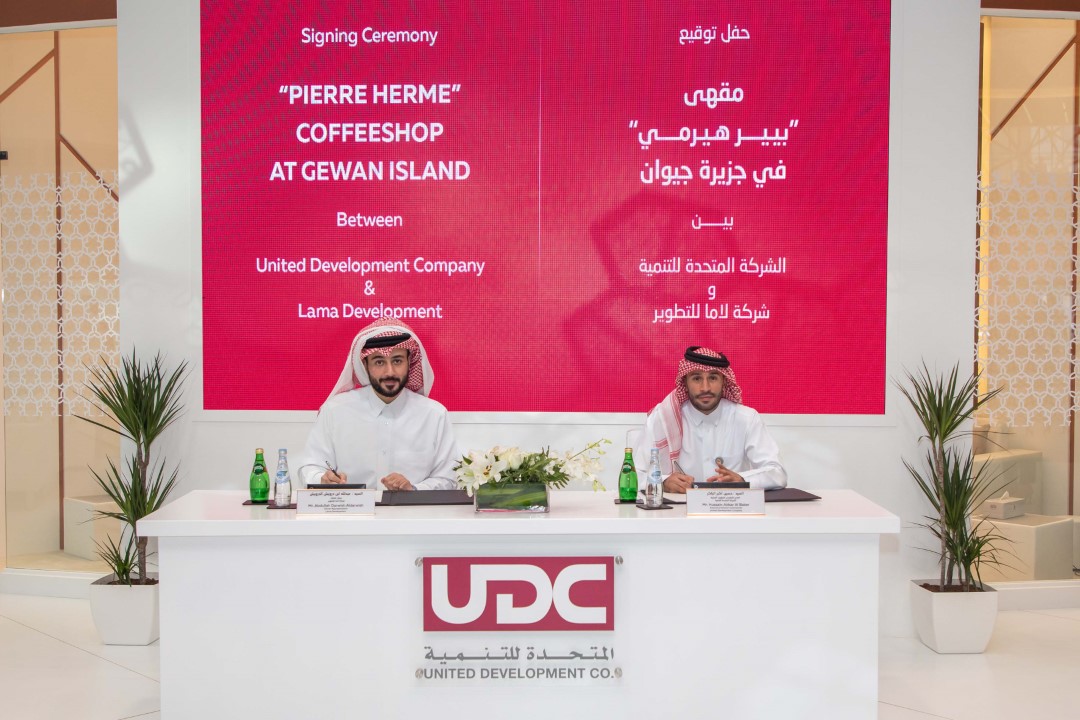 United Development Company (UDC), a leading Qatari public shareholding company and the master developer of The Pearl-Qatar and Gewan Island, has wrapped up its participation in the 9th edition of Cityscape Qatar 2021.


Throughout the three-day event, UDC has launched the sales of Crystal Residence apartments within the Company’s latest development Gewan Island located adjacent to The Pearl-Qatar. The new property attracted a remarkable number of business and individual investors from both Qatar and abroad. During Cityscape, UDC has also concluded a number of sales and rental contracts for various properties in The Pearl-Qatar, especially Giardino Gardens compound villas which have been recently launched.


Visitors of UDC’s pavilion were offered attractive in-house financing plans in addition to other promotional offers, which contributed to an increased demand for the Company’s real estate products.


UDC has equally signed a total of 26 new leasing agreements for prominent retail locations with 15 brands at The Pearl-Qatar and 11 at Gewan Island covering an area of 19,000 sqm.


On the exhibition’s last day, UDC signed a retail leasing agreement with Lama Development for the opening of “Pierre Herme” the renowned French coffeeshop, in Gewan Island.


UDC had recently announced the leasing of 29 retail units on an area of 1,500 sqm in Qanat Quartier in collaboration with the Ministry of Administrative Development, Labor and Social Affairs, with the aim of supporting productive families and local entrepreneurs.


UDC continues to pursue development activities at Gewan Island and various strategic projects at The Pearl-Qatar, most notably United School International and Corinthia Yacht Club. UDC is equally committed to its strategy of creating more investment opportunities, building on achievements, and reducing risks by taking advantage of the commercial and investment opportunities offered by The Pearl-Qatar and Gewan Island which is the Company’s latest and currently biggest development project.


UDC's participation in this year’s event falls in line with its ongoing efforts to cement its success as a leading real estate developer with an ever-expanding portfolio of projects developed in line with the highest international standards. These ongoing projects reflect the company’s commitment to achieving its objectives according to set plans and timetables, to protect shareholders and investors rights.