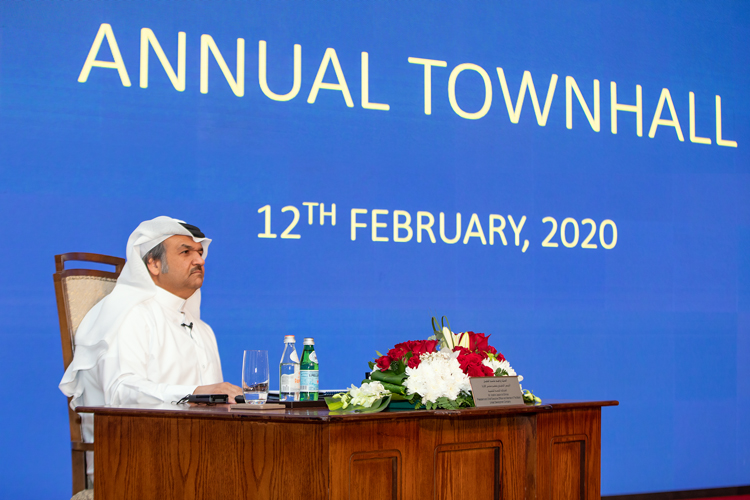 United Development Company (UDC), one of the leading Qatari public shareholding companies and the master developer of The Pearl-Qatar and Gewan islands, recently organized its annual staff gathering event to recognize its employees' hard work and dedication.


UDC President and Chief Executive Officer and Member of The Board Mr. Ibrahim Jassim Al-Othman, members of the Company’s Executive Management and employees attended the gathering at Marsa Malaz Kempinski at The Pearl-Qatar.


The event honored staff members who have completed ten and fifteen years of service at UDC. Mr. Al-Othman presented certificates of appreciation and gifts to long-serving employees, thanking them for their achievements and wishing them continued success at UDC.


Mr. Al-Othman praised employees for their contribution towards the growth and progress of the Company, while reaffirming that UDC remains a prestigious workplace with a corporate culture that encourages diversity, knowledge transfer and best practice.


Mr. Al-Othman added: “At UDC, we believe human capital represents a pillar of our development strategy. Long service awards are just one of the many incentives we have adopted as part of a strategy to appreciate our experienced employees”. 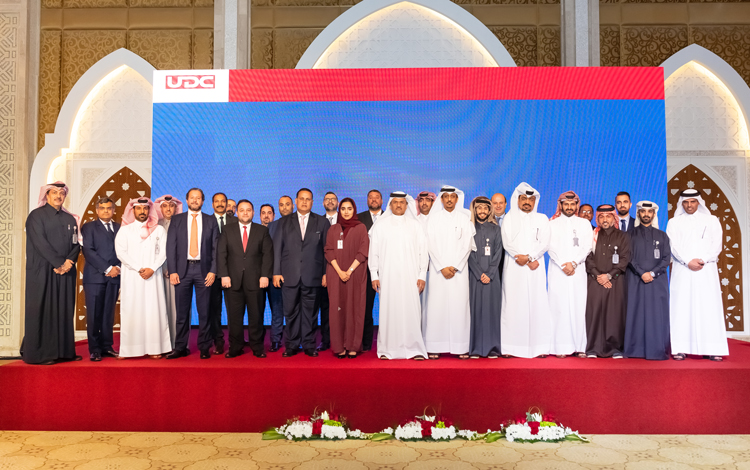 A documentary was followed to highlight the Company’s accomplishments in 2019, which marked another successful year for UDC with the launch of marine and dredging related works at Gewan Island, UDC’s latest real estate project.

In 2019, UDC signed an agreement to finance the development of Gewan Island and concurrently, marine works at the Island witnessed a significant progress and construction works of Gewan Island’s entrance bridge were successfully launched.


This annual staff gathering aims to establish communication channels and instill a spirit of teamwork between the management team and employees. This, in turn, mirrors UDC's belief in the significance of human capital towards achieving its corporate mission.


In addition to honoring the employees, two employees were recognized as “Employee of the Year” and “Manager of the Year” and at the ceremony’s conclusion, attendees including awarded honorees posed for a group photograph with UDC President and Chief Executive Officer and Member of The Board.